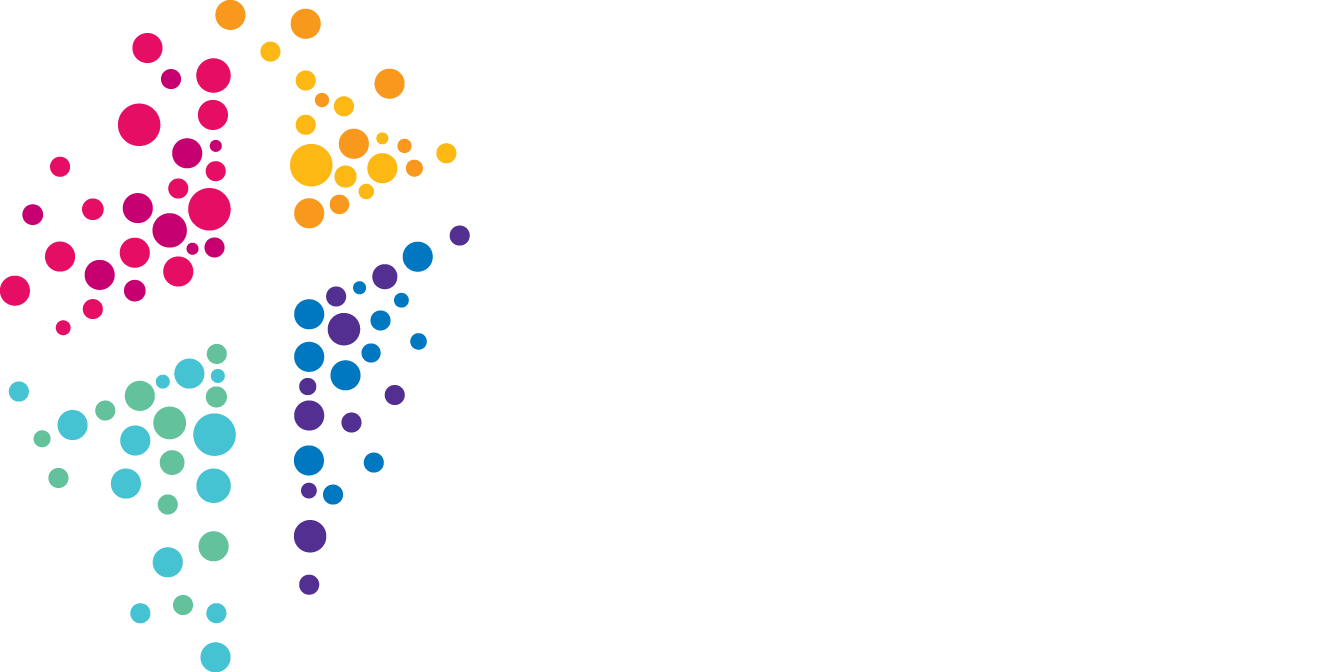 Jesus was both fully God and fully human. Jesus entered into our world, becoming human, in order to rescue us from our own sin and brokenness.

During his life Jesus taught people, healed people, cast out demons and even raised people from the dead. Jesus was ultimately condemned to die by the religious leaders of his time and the Roman government.

Jesus death served a much higher purpose than those who crucified him anticipated. The bible teaches that upon Jesus was laid all the sin of humanity and that in his death he bore the punishment for all of it. Just as Jesus promised, on the third day following his death Jesus rose from his tomb.

The bible teaches that since Jesus bore our sin on the cross we are saved through faith in him. In Jesus, the one who has been raised from the dead, we too have hope of new life, eternal life, with him.

If you would like to find out more about Jesus…

Click here to sign up for a short, one on one Christianity Explained course over a cup of coffee once a week for six weeks